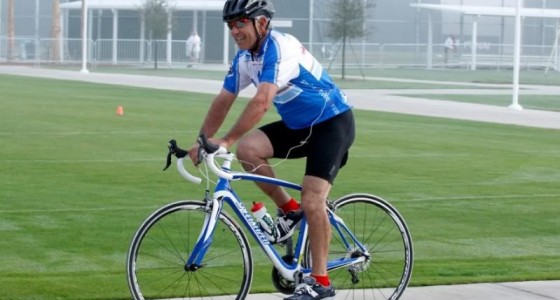 I am in the post-high-school-applications period of the year, beginning to wrap up music and classes.  With the summer-ish weather, home school is coming to an ambiguous slow down.  On May 2, my spring semester 20th century American history class at St. Francis College ended (I might get an A), and, after that, other regularly scheduled “programming” finishes in approximately ten day increments— Manhattan School of Music ends May 12, “The World According to Ray Carver” class I’m taking (taught by my Dad) at SFC finishes May 23, etc.  My days are slower, lazier even, different, to say the least.On a recent morning, I got downstairs at 8:00, later than usual.  In preparation for Scitcha, I answered questions about “Gattaca,” a movie we watched in order to discuss the science of DNA and the moral dilemmas brought up by the advances in science.

One of the questions was:  How does that genoism relate to the discrimination in the world today?

My answer: In my opinion the genoism in Gattaca is less irrational than racism and other forms of discrimination today.  People look down on discrimination, both in Gattaca and this country, but rights in the U.S., like freedom of speech, would conflict with the potential law of banning discrimination.

This early morning lack of structure was somewhat relaxing, at least it dampered the stress of my work.  With a definite high school chosen and a clearer schedule, I can allow myself to slack off, just a little.  I wonder, though, whether this relaxation is bad for me.

For the record, though, this is nothing compared to my full-on relaxation mode, which involves a bed, my fuzzy blanket, and Stan Getz tunes.

I continued with my day: a science “class” from 10:30 to 12, this blog post, a paper arguing that the U.S. has entered wars for idealistic reasons as well as to protect vital interests for my history talk with Phil “The Crisis” Dray.

I make an effort, on most days, to work to the best and most of my ability.  Some days I work within normal school hours, often working more than I ever did in school, but on this particular day, after my last obligation, my history talk, I didn’t do crap. 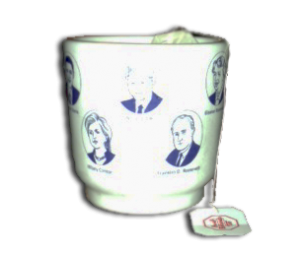 The Red Sox were on and not losing yet, a cup of tea is warm, the rose hip aroma coiling out of my Democrat mug, the faces of Al Gore, the Clintons, Barack, and the Kennedy brothers minus Ted smiling at me.

Some may find it reasonable, as I do sometimes, to acknowledge the fact that I was productive during the school day, and then had a rehearsal followed by an hour with “The Crisis”.  This should permit me to do less work “after hours,” but when I hear about the lives of my Hunter friends, I doubt my reasoning.  Screw hobbies, screw value, I’ve got to work.

And I do work some nights.  I answer science questions from my biology textbook, answer the Singaporean math questions I’ve been assigned, and write—blogs, Morris stories, a review of the last graphic novel I read—until I realize I’m working without thinking and decide I’d be better off asleep. 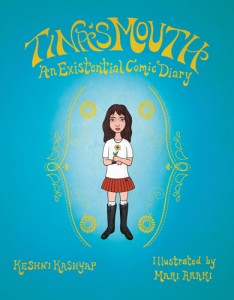 But is this work an effect of competition or self-motivation?  In the end, is there a difference?  It is true, I hear about a friend working, and I work harder, but I like to think I work for my own enrichment.

A few days ago I dreamt I was scrutinizing a former classmate’s presentation on sports and culture.  I was so obsessed with the lack of effort and clarity, I left and instantaneously arrived at a haunting funeral service that, in the dream, seemed Mormon.  The coffin was enormous, and the priest had more headgear than the Pope.

My need to succeed above others is even in my dreams.  I know I have a competitive spirit, but I wonder if I lack self-motivation.

I find relaxation to be somewhat necessary for human functionality, but when, where, and how much?  Relaxation could be reading a book or watching TV.  They’re different, but I feel as if I’m slacking either way.  Work is a very definitive thing for a lot of people.

SmallerMan likes working, but not on what he’s supposed to do.  At least that’s the nice way of putting it.  One could argue that working in your Nerf basketball shot is work, or setting your fantasy baseball lineup.  With my parents, work is a touchy subject. 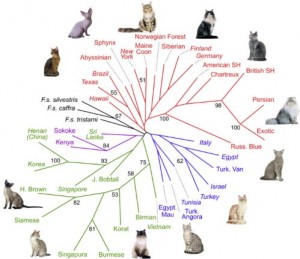 This evening I could start my science paper on the domestication of cats.  I could practice some more on one of my instruments—clarinet, sax, violin—or finish the basic trig problems assigned to me.  I think about it, and I don’t.  Instead I lie down on the couch and watch baseball.

One could argue that I was wasting time, or slacking too much—it’s a weeknight!—but this night I hypothesized about my routines, and came up with something: everything balances out.

I could stay up until 1 AM but be so miserable in the morning I wouldn’t be able to focus in math “class” the next morning.  Tonight I’ll be “smart,” and watch baseball until the Sox inevitably lose due to Mr. Valentine, and go to bed at a sensible time. 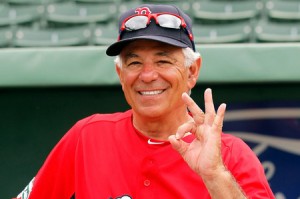 The math will make more sense in the morning.  I’ll have the energy to write something during my break.  Clarinet practice will be productive, leaving me little energy and time to trade eights with Coltrane on YouTube.

I listen to The National, a lot during the day.  The music gets me really motivated.  I often mistake lyrics in songs.  In the song “Fake Empire” I mistake the words “we’re half awake” for “Anne Hathaway.”  In the chorus of “Racing Like a Pro,” instead of “racing like a pro, now,”I hear “racing like a pronoun.”

The full phrase is “My mind is racing like a pro, now.”  I feel that’s what I’m doing, racing somewhere.

Sometimes I stop working when I’m tired, sometimes when I’m hungry, and sometimes when I’m inherently satisfied.  Once a week I make myself work until 10 PM and once a month I’ll be up until 2 AM.  When the quality is where I want it, I don’t look back.  It’s the outcome that counts, supine or upright.

Work is good, until your results are inadequate.  Then, relaxation. 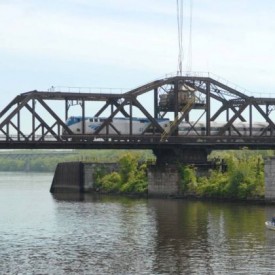 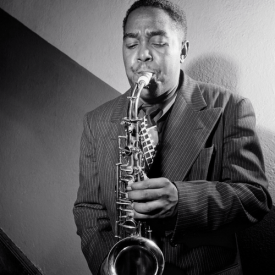 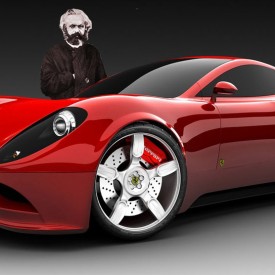 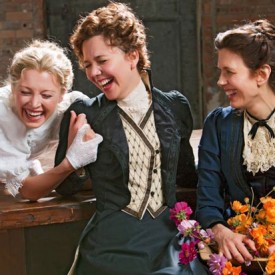 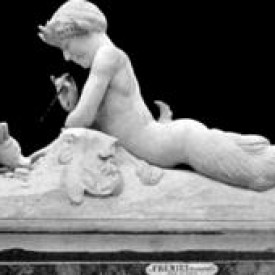 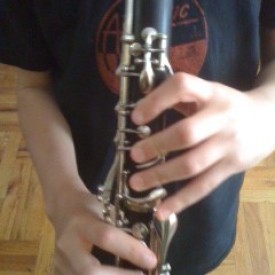 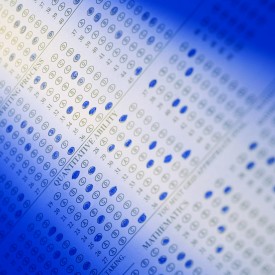 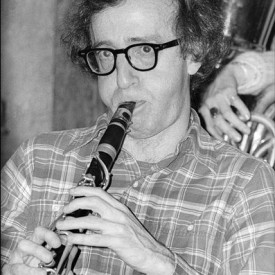 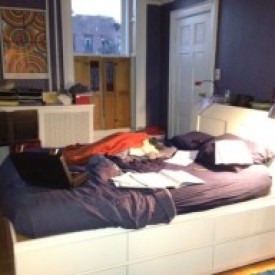 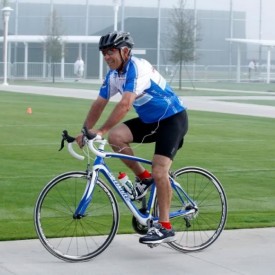